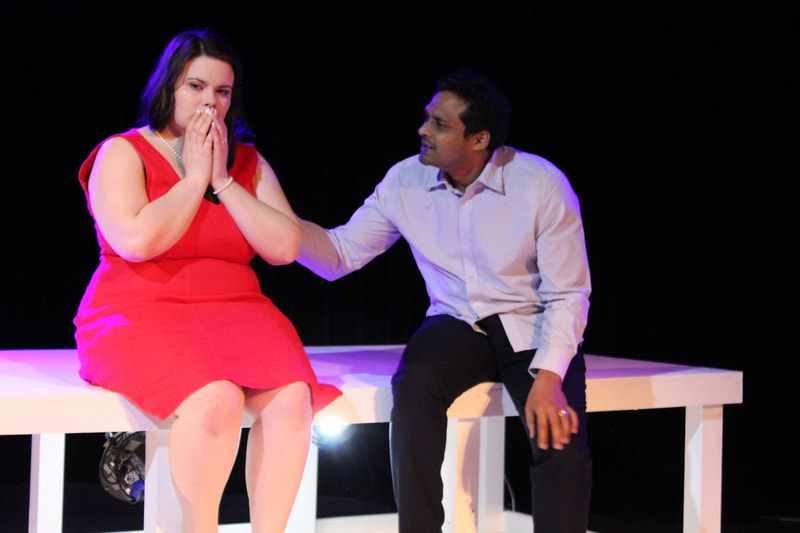 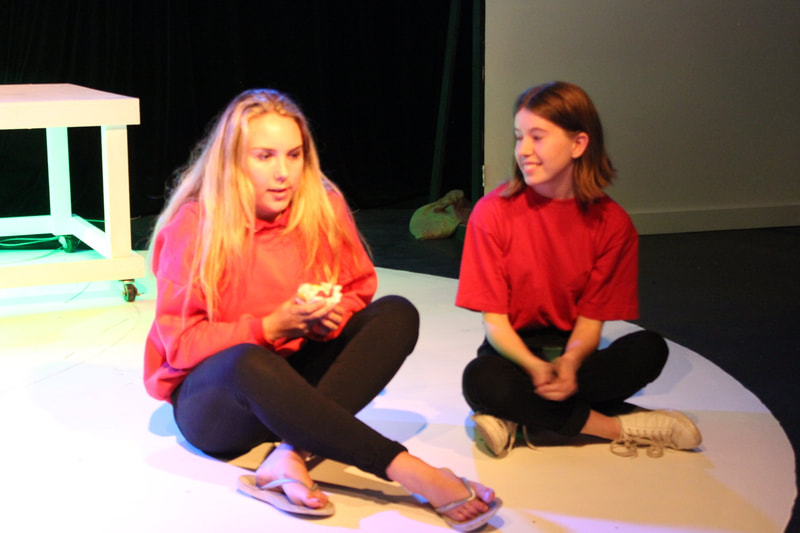 ALL THAT I AM AND ALL THAT I HAVE (2018, Full-length Play)
So what’s love got to do with it? In this series of vignettes about the world’s most universal subject—love—we see a delightful and quirky ensemble of characters learn what it’s like to be vulnerable... in what are sometimes hilarious, but sometimes hopeless situations.

First performed 19-21 October, 2018, at the Perform Australia Theatre. Directed by Craig Alexander.
Original cast:
Jonas … Ryan Bottles
Clementine … Britnee Olsen
Millie … Emilie Martin
Mick … Callum Wilson
Chandler … Chris O’Neil
Carol … Ko Kwan
Penny … Sarah Bergman
Charlotte … Kate Maude
Raquel … Maxine Beaumont
Serena … Michelle Milbourne
Vivienne … Cassandra Nolan
Peter … Chandra Kommalapati
AUSTRALURBIA (2016, ONE-ACT PLAY)
THE SOUND OF MUSICALS (2014, PLAY WITH MUSIC)
Co-written with Glenn Braithwaite
LIES, LOVE AND HITLER (2010, FULL-LENGTH PLAY)
Dr Paul Langley, age 39, is slightly mad. Like most academics, he has a very good brain - it's just that he thinks it's a little out of whack - mainly because he keeps seeing visions of Dietrich Bonhoeffer, the dead man whose life and work he's been studying for years. Langley finds himself in trouble when he falls for one of his students and finds she has a secret which threatens to destroy them both. Against the backdrop of Bonhoeffer's broad, history-making decisions, we see Langley's very personal ones. Bonhoeffer walks Langley through his inner conflict and Langley learns why, in morally ambiguous circumstances, it's sometimes necessary to risk everything for a better future.

LIES, LOVE AND HITLER was shortlisted for the Rodney Seaborn Playwrights Award in 2009, under the title, My Own Private Bonhoeffer, and had its world premiere at Canberra’s Street Theatre in 2010 as part of the ‘Made in Canberra’ series, where it enjoyed a sellout, extended season.